A collection of six folklore retellings that will twist your mind and claim your heart.

SHIMMER: A heartbroken boy rescues a mermaid… but is it too late to save her?

BETWEEN is about a girl, a genie, and a ton of bad decisions.

THE MAKER: An incapacitated young man bent on revenge builds a creature to do it for him.

A BEAUTIFUL MOURNING: The story of a Maya goddess torn between duty and love, and the ultimate sacrifice she must make to achieve true happiness.

THE BARRICADES: When a human girl risks everything to save the life of an Eternal prince, will their feelings for each other change the world they know, or tear it apart?

A beautifully told YA love story between a boy named Draven and a mer named Coral. Summer love with a fantasy twist! One of my favorites in the anthology, and a great story to kick off Lore: Tales of Myth and Legend Retold. 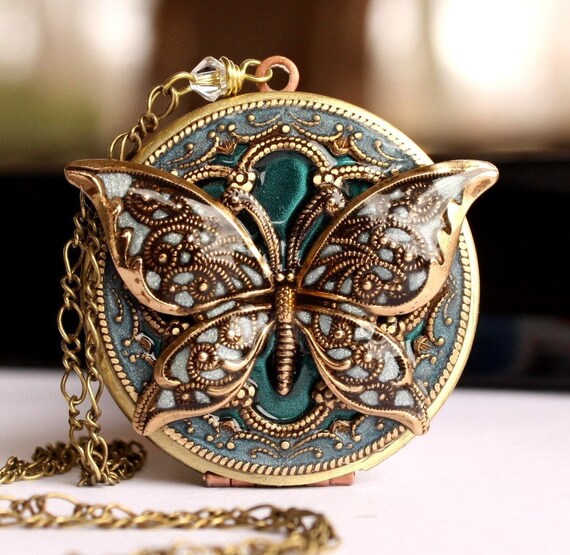 Between, by Karen Y. Bynum

Between was another really good YA/Fantasy story in this anthology. Two teenage lesbian lovers, a butterfly charm that releases a genie, ‘mean girls’, and a whole lot of regret.

A great, well-written story that explores teenage angst, and homophobia. I also learned from this story what the word Genie comes from! -(Djinn)

I picked up this anthology BECAUSE OF Sunset Moon, and I am glad that I had. It’s a great short story about a young, troubled juvenile delinquent who is sent off to a Native American group home, in exchange for doing time.Sunset Moon is a wonderfully crafted story that will forever change the way I look at dreamcatchers!

, by Jayne A. Knolls

The Maker is a story about revenge, based loosely on the myth of Golem.A young man left incapacitated by a car accident, creates a “man” to  exact revenge against his ex-girlfriend who left him behind, for dead.

This story wasn’t my favorite, and I actually felt bad for Jake who was a pawn in his master’s game. I wasn’t able to connect with the main character, Brett, due to his bitter nature. Overall, it was OK.

A Beautiful Mourning, by Theresa Dalayne

This is a story about the Sun God, and the Flower Goddess, who give up everything in the name of love.A wonderfully told fantasy tale based loosely on Mayan mythology, with vivid descriptions that will transport you into the middleworld with the characters.

g was bittersweet. I didn’t know whether to cry or smile!

Definitely worth a read! The Barricades, by Cate Dean.

The Barricades is a fantasy story about a girl named Casey who saves an ‘eternal’ boy named Daniel who is gravely wounded. Casey goes where no mortal human dares to go, in order to save his life…

I liked this story, and enjoyed the ‘star crossed lovers’ romance between Casey and Daniel. I also liked that the setting wasn’t on earth, and that Fae and humans coexisted together.

Overall, I enjoyed these short fantasy stories, some more than others, and I am giving the anthology 4 stars.

Brinda Berry lives in the southern US with her family and two spunky cairn terriers. She has a BSE in English and French and a MEd in Learning Systems Technology. She’s terribly fond of chocolate, coffee, and books that take her away from reality. She doesn’t mind being called a geek or “crazy dog lady”. When she’s not working the day job or writing a novel, she’s guilty of surfing the internet for no good reason.

Karen Y. Bynum is an author of young adult paranormal romance. Her novel Witch Way to Turn is published through Lyrical Press. She grew up in Hickory, North Carolina where mountains and magic surrounded her. Even as a child, she wrote her own faery tales and prattled incessantly to her imaginary friends.

After graduating from UNC Charlotte with a Bachelor’s degree in Mass Media Communications, she went on to become certified in culinary arts from The Art Institute of Charlotte. But it wasn’t until her aerospace engineer husband accepted a job in Virginia and they relocated that she knew what she wanted to be when she grew up.

With the support of family and friends, Karen embarked on a journey with the voices in her head. They wouldn’t stop talking (yes, she does answer back) and their stories took shape.

Laura Diamond is a board certified psychiatrist and author of all things young adult paranormal, dystopian, and horror.

She’s a lucid dreamer, meaning she can direct her dreams while they’re happening. When she’s awake, she pens stories from her dreams and shares them with her readers.

Laura has many published titles including the Pride Series (New Pride, Shifting Pride, and Tsavo Pride), the Endure Series (Endure and Evoke), The Zodiac Collector, a novella Sunset Moon in the Lore anthology, and several shorts stories. When she’s not writing, she is working at the hospital, blogging at Author Laura Diamond–Lucid Dreamer, and renovating her 225+ year old fixer-upper mansion.

Jayne A. Knolls, Author of The Maker, lives and works in New York City. The Maker is her first published work of New Adult Fiction.

Jayne can reached at JAKnolls@optonline.net

Theresa DaLayne is a north-south-east-western kind of girl with a quirky personality to match her nomad life. Born in California, she migrated to three different cities in Washington State, a tiny island in Alaska, North Carolina, and finally to the suburbs of Ohio where she currently lives with her husband, three kids, vegetarian cat, and her ungrateful fish.

Always on the lookout for a new story, Theresa is a shameless eavesdropper and will take anyone who provides inspiration and mold them into a character without a second thought. She enjoys writing both paranormal and contemporary stories, considering her mind wanders between worlds of fantasy while she’s forced to live in the real world, very much against her will.

Cate Dean has been writing since she could hold a pen in her hand and put more than two words together on paper.

She grew up losing herself in the wilds of fantasy worlds, and has had some of her own adventures while tromping through the UK, and a few other parts of the world.

When she’s not writing, she loves cooking, scaring herself silly in the local cemeteries, and reading pretty much anything she can get her hands on.

A lover of all things supernatural, she infuses that love into her stories, giving them a unique edge.