I am excited to introduce to you, The Fantasy Portal, a four book bundle, by Authors Brandon Hill, Colby R. Rice, DaVaun Sanders, and a personal favorite Author of mine, Rasheedah Prioleau!

If you’re itching for wild rides with vampire clans, otherworldly heroes, gunrunning alchemists, and ghost hunters, then step into the Fantasy Portal and be transported to four worlds of wonder! Don’t miss out on this thrilling collection!
You can enter to win The Fantasy Portal through Goodreads, but first check out what this bundle has to offer! 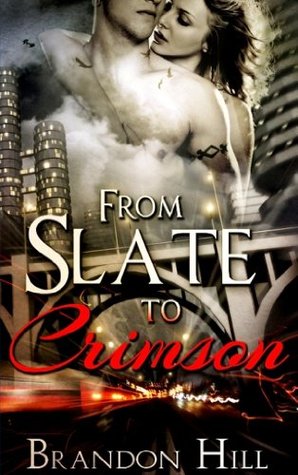 From Slate to Crimson, by Brandon Hill (Paranormal Romance) Talante, for 10,000 years has governed his clan like a father in the endless war with their hated enemy over the fate of humankind. One winter’s night, he chances to meet Amelia Grayson, a human whose blood arouses his desire, and whose presence arouses his compassion in a way no mortal ever has before.
Distracted and terrified by all but alien emotions and instincts by this burgeoning bond in a prelude to what may be his clan’s most desperate hour, Talante is caught between duty and desire, until he is forced by choice and circumstance to decide whether to hold to the one he has grown to love more than his immortal life, or in spite of the cost, let go for the sake of his people and Amelia’s safety, in spite of twofold danger: one from a ravenous enemy that has hunted her kind for millennia … and the other from the seductive bond that would make her forever his, body and soul. 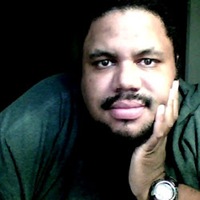 “I am a ‘classic nerd’ and hopeless romantic who loves sci-fi and fantasy, and am a prolific writer who has had dreams of authorship since childhood. I sketch perhaps even more prolifically than I write, and have drawings of just about every character my warped imagination has come up with. I hope to continue sharing these ideas, characters, and stories with others for years to come.” 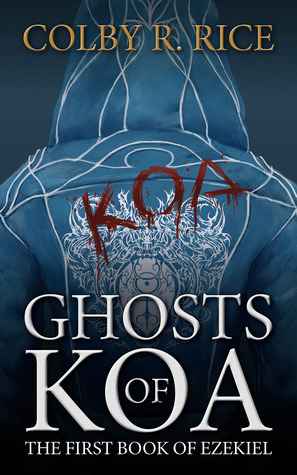 f Koa, Volume I of II, by Colby R Rice (Urban Fantasy)
For over one hundred years the Civic Order and the Alchemic Order have held a shaky truce, peppered by violence and mistrust. But when Koa, a Civilian-born insurgency, bombs an Alchemist summit, the truce is shattered.

Now, Koa is rising. War is coming. And all sixteen-year-old Zeika Anon can do is keep moving as she watches the lords of alchemy slowly overtake her home. But when clashes between Koa and the Alchemic Order put a final, deadly squeeze on the remaining Civilian territories, Zeika finds herself in the crosshairs of fate. She must walk the line between survival and rebellion against the Alchemists. On one side of the line awaits death. On the other, the betrayal of her civilization, her loyalties, and herself.
CONTENT WARNING – Contains coarse language, intense violence, suggestive themes, and aberrant behavior.

About This Author:
“A shameless nerd and bookworm since the age of five, Colby R Rice is the author of Ghosts of Koa, the first novel in The Books of Ezekiel, a dystopian-urban fantasy decalogy. She was an Air Force BRAT born in Bitburg Rheinland-Pfalz, Germany and came to the States at the age of one. Colby bounced around a lot, but finally settled in Los Angeles, where she could at last deal with her addictions to creative entrepreneurship, motorcycles, and traveling.” 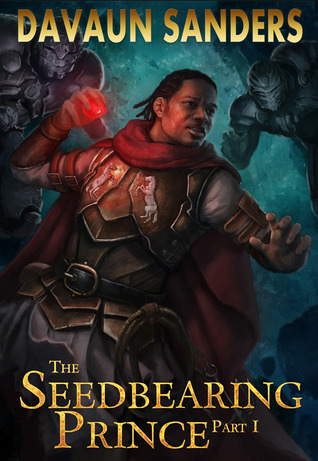 The Seedbearing Prince: Part I, by DaVaun Sanders (Epic Fantasy)
Dayn Ro’Halan is a farmer’s son sworn to a life of plowing on his homeworld, Shard. After finding a lost artifact called a Seed, he’s thrust into an ancient conflict between voidwalkers of the hated world Thar’Kur, and Defenders from a floating fortress called the Ring.
Dayn must become a Seedbearer and learn to use the Seed’s power to shape worlds before the entire World Belt is lost.

“If imagination was a mutant power, DaVaun Sanders could have enrolled at 1407 Graymalkin Lane. Instead, he went the safe route and earned a Bachelor’s degree from Washington University in St. Louis in 2002. He eventually acquiesced to the student loan gods and took up architecture in Phoenix. Yet his passion for the field faded as he spent more free time writing and performing spoken word poetry.” 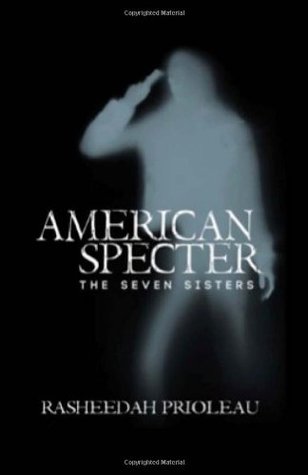 American Specter: The Seven Sisters, by Rasheedah Prioleau  (Paranormal Mystery)
Audra Wheeler has been haunted for the last thirteen years by a paranormal attack that left her adopted sister, Kendra, in a coma. Mentored by FBI Assistant Director Jonathan Cordero to investigate specter crimes, Audra believes she’s on the trail of a serial killing specter with a mode of operation much like her sister’s attacker.
The trail leads her to a small town in Georgia called Specter. Specter has become a haven to ghosts who have crossed back over and exist among the living. For better or worse she also finds herself working with the town’s Sheriff, Ethan Cole, her ex-partner and old flame.
With a chip on her shoulder and a strong dislike of specters, Agent Wheeler has a hard time adjusting to the ever-present state of specters until the latest victim, Gwyneth Miller, comes back as one. When specter Gwyneth Miller is adamant that it was not a specter that killed her, Audra Wheeler finds herself opening up the twenty-five year old cold case of the town’s most notorious unsolved homicide, the murder of Abigail Stevens, who just happens to be Gwyneth Miller’s biological mother.

About This Author:
“I love to write because there are no limits. All it takes is a finite space of time and I can create a story from infinite possibilities.”
“Rasheedah Prioleau is a southern African American writer with an eclectic range of writing and ghostwriting credits. After a few years in the corporate world she started over from the bottom as an unpaid intern for a literary manager and never looked back.”